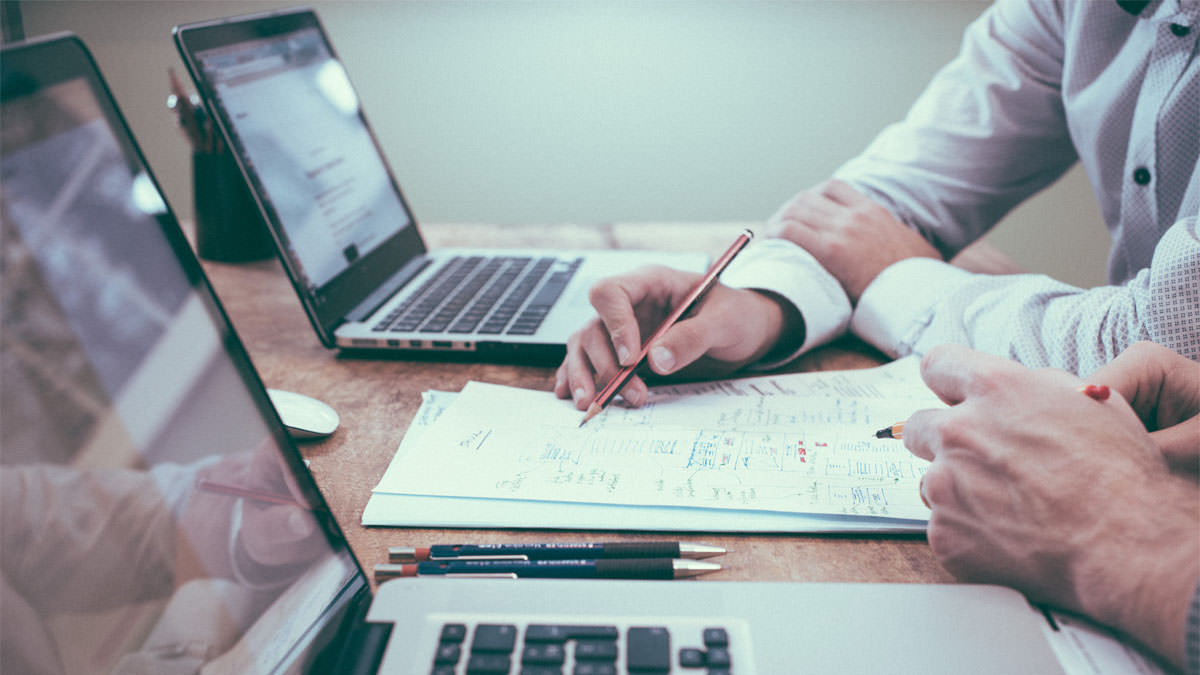 Torrent traffic was in decline for most of this decade, but it suddenly started increasing in volume recently. That brought back some veterans, but also people who are new to torrenting. Whichever type of torrent user you might be, you’ve got to be wondering – is torrenting illegal still, or have things changed?

Well, it’s not exactly a simple yes or no answer. It’s a bit more complex, and we’ll do our best to make it as easy to understand as possible for you.

Yopqo does in no way encourage illegal piracy and copyright infringement. With that said, we understand that many people around the world have no option but to torrent the content and software they need.

Many people think of torrenting as just downloading a file for free, but it’s a bit more complex than that.

Basically, torrenting is when you don’t depend on a central website to download a file. Instead, you use a BitTorrent client which relies on a peer-to-peer protocol to connect to other users, downloading files from them.

Simply put, every user you connect to will act as a mini-server.

Torrenting and online piracy are not really the same thing. Essentially, torrenting only becomes online piracy when it involves the illegal sharing and reproduction of copyrighted content (music, movies, video games, etc.).

Of course, that’s only the case if a country’s laws specifically prohibit using torrents to download or upload copyrighted content. If they don’t, it’s just torrenting.

Also, keep this in mind – online piracy doesn’t necessarily involve torrenting. Depending on the law, you uploading an episode of The Mandalorian on a website for everyone to watch, for example, can be seen as online piracy if you don’t have the legal right to do that.

Can Your ISP See Torrent Traffic?

If you use a torrent client with encryption, your ISP can’t normally see your torrent traffic.

However, if they pay close attention, they could spot it. For instance, they might tell you’re downloading torrents because they see many simultaneous upload streams and different TCP connections.

Also, your ISP can keep an eye out for high bandwidth usage, or for DNS queries leading to torrent websites. Not only that, but they can also analyze your torrent client-encrypted traffic, and use info like timing, size, and destination to tell you’re downloading torrents.

But let’s say your ISP won’t do that. Even then, they can still find out you’re downloading torrents by just checking the Peers tab on torrent clients – or paying torrent monitoring agencies to do that. If they see your IP address on the list of peers, they’ll figure it out.

Is Torrenting Illegal Everywhere in the World?

Not exactly – it actually varies from country to country. You can’t exactly say torrenting is illegal or legal worldwide since it’s not as simple as that.

Is torrenting illegal in USA?

You betcha. If your US ISP catches you downloading torrents, the following can happen:

What about Canada? Is torrenting illegal there too?

Well, it’s actually a bit more complicated since it’s quite a gray area. The law varies from province to province, and the legality of torrenting depends on whether or not the content owners renewed their copyright.

Basically, if they haven’t done it since 1995, the content is part of the public domain, so you can legally torrent it. But if you torrent content whose copyright was renewed, you risk facing serious legal issues.

That makes things pretty complicated since you can end up downloading illegal torrents without even knowing you’re doing it.

Countries Where Torrenting Is Definitely Illegal

To make things as simple as possible for you, we’re gonna put together a list of countries where torrenting is very likely illegal.

What do we mean by “illegal”?

Well, that you risk fines, jail time, ISP service termination, or bandwidth throttling if you download torrents. Also, if the country’s laws prohibit torrenting, force ISPs to block torrent websites, or if the country shuts down torrenting websites with police raids. Oh, and if you might face legal issues because you downloaded content you didn’t know was copyrighted.

So, here are some places where you’re likely to get in trouble with the law if you download torrents:

We didn’t include every single country in the world on the list since there’s no exact info about the legal status of torrents in every nation. So, to avoid speculation, we decided to just focus on the most well-known countries that saw torrenting as a negative thing.

Also, if you download torrents in some of those countries, it doesn’t mean you’ll 100% get in legal trouble. But there is a chance it might happen, so keep that in mind.

In case you’d like us to check out a specific country to see if it should be added to the list, send us a message or leave a comment, and we’ll see what we can do.

Poland is a rather special case. You’ll find some websites saying it allows torrenting copyrighted content as long as it’s for your own personal use.

Now, the country’s copyright law does say that, but it only covers movies and TV shows. And according to Polish online users, you can’t torrent software (like video games, for example).

What’s more, you might still get cease and desist letters from lawyers or your ISP. Also, some users say you might become the target of police raids (they already targeted torrent site owners). Sure, you can protect yourself with art. 23 of Polish copyright law, but that doesn’t make things any less inconvenient or scary.

Plus, some users said that even if you legally torrent Polish movies and TV series, Polish producers might still go after you.

It’s a similar situation like the Netherlands – in theory, you can legally download torrents there if they contain “works of art.” Unfortunately, the vagueness of the term doesn’t help + you can’t torrent software.

Why Is Torrenting Illegal in Some Countries?

It’s mostly because people can use torrents to commit intellectual property theft – basically, hosting and downloading copyrighted content while making it available for free or for a price.

Also, and this is only speculation, some countries with oppressive regimes might make torrenting illegal because it allows online users to access banned content (gambling, pornography, satire, images/video depicting the use of alcohol, drugs, and tobacco, etc.) – like Saudi Arabia, for example.

How to Torrent Safely in Countries Where It’s Illegal

The best thing you can do is use a VPN. It’s an online service that hides your IP address, and encrypts your Internet traffic.

Here’s how that helps you:

Finding a good VPN can be difficult since there are hundreds of providers on the market. But we’ll make things simple for you with some recommendations:

Where Is Torrenting Legal?

Is torrenting legal anywhere in the world?

Well, the good news is that there are some places where you can safely download torrents – even if they include copyrighted content. To keep things simple, in this case “legal torrenting” either means the country’s legal system allows it or doesn’t regulate it at all.

So, here is a rather short list of countries where torrenting is legal and safe:

Those are some specific examples since those countries have clear (or vague in the case of Mexico) laws that permit torrenting – even if it’s copyrighted content.

But they’re not the only places where you can download torrents, and still be safe. For example, countries like Romania, Hungary, Lithuania, and Bulgaria have laws that say torrenting copyrighted content isn’t okay, but nobody really enforces them. And if they do, they don’t go after torrent users.

Is Torrenting Illegal? Here’s the TL;DR

If you’re in a hurry, here’s a quick summary of everything we talked about so far.

So, is torrenting illegal?

On its own, not really. But, in most countries, it becomes illegal when it involves copyrighted content – or banned content in places with oppressive regimes.

If you get caught torrenting in a country where it’s illegal, you might get your bandwidth throttled, receive angry letters, have to pay huge fines, or even risk facing jail time.

There are some countries where torrenting is legal, but they’re not many – Switzerland, Spain, and Mexico. Luckily, there are also countries that have rather lax laws against torrenting which the government doesn’t enforce at all.

If you really want to be safe when torrenting, though, you should use a VPN since it hides your IP address and torrent traffic. Here are some providers you should check out: