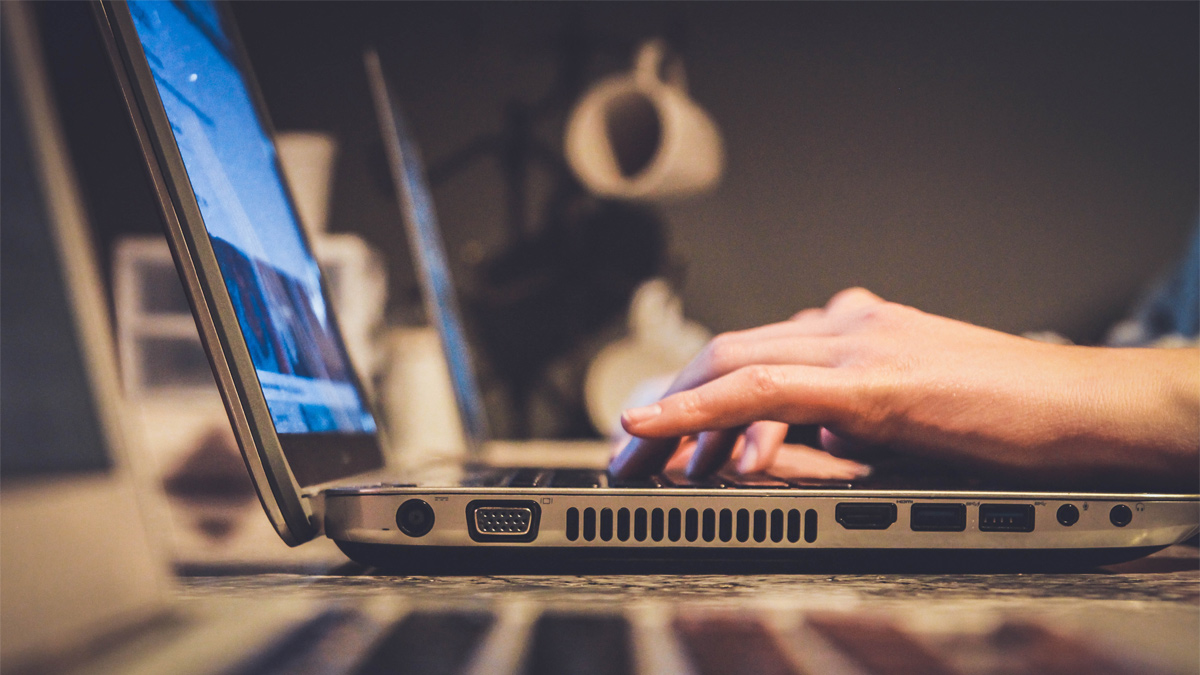 Even though both VPNs and torrenting are extremely popular nowadays, torrenting without VPN software is still a thing.

People might do it because they think using a VPN when torrenting is a hassle, or because they don’t believe a VPN really has anything to offer them.

So, we decided to shed some light on just how important it is to use a VPN when you download torrents.

What Are the Risks of Torrenting Without VPN Protection?

There are quite a lot of them. Don’t forget – anyone can find out you’re downloading torrents: your ISP, the government, lawyers, and everyone in the Swarm.

After all, without a VPN, your IP address is public for everyone to see. They just have to check the Peers tab.

Also, there’s no encryption protecting your torrent traffic. Sure, you can configure your client to encrypt it, but torrent client encryption is way weaker than VPN encryption since the encryption keys are only 60-80 bits long.

Keep in mind – Bittorrent was made to be efficient, not secure.

With that out of the way, here are the risks of downloading torrents without VPN software:

1. Getting in Legal Trouble

If you live in a country that has harsh torrenting laws, you can risk serious legal repercussions if you try downloading torrents without VPN protection.

For example, in the US, you can end up having to pay huge fines or face jail time depending on how much the judge wants to make an example out of you.

In other countries, you might just get angry letters that threaten you with legal action, or you might have to pay a fine (not as high as in the US, but still).

If a copyright troll (a person or company who tries to make money off of copyright) targets you, they will likely try to scam you out of some money.

Basically, here’s what they’re gonna do:

But that’s not all. Some copyright trolls actually create their own content (usually pornography), and intentionally leak it on torrent websites.

How likely is something like this to happen to you?

Well, it happened to people who didn’t even download torrents, so there’s that.

Plus, copyright trolls don’t even have to constantly monitor your IP address. They can just log it, and use it on this website – IKnowWhatYouDownload. There, they can see all the torrents you downloaded. So, it’s not a huge effort on their part.

What’s more, according to research, every time you torrent without VPN protection, your IP address is logged in around three hours.

So yeah, the odds of someone trying to extort money from you using legal scare tactics when you download torrents are pretty big.

3. Having Your Bandwidth Throttled

Some ISPs don’t like torrent traffic. They might think it uses up too much of their bandwidth, or that it puts them at risk of receiving angry letters from lawyers, copyright trolls, and copyright agencies.

Also, in countries that have laws against torrenting, ISPs throttle torrent traffic to discourage users from downloading torrents.

What does this all mean for you?

Well, if you’re torrenting without VPN protection, and your ISP doesn’t like it, they’ll start intentionally slowing down your speeds. That can be very annoying since you’ll end up waiting days or weeks for a download to finish, and you won’t be able to seed at all.

4. Being Left Without Internet

Sometimes, ISPs might have an outright zero tolerance policy when it comes to torrenting – to the point where their ToS make it clear that downloading torrents while you’re their customer is not allowed at all.

What happens if you get caught torrenting in such a situation, you ask?

It’s pretty straightforward – your ISP will either tell you to stop, or they’ll just terminate your service, leaving you with no Internet access.

If you’re not sure what that is, it’s when someone floods your network with tons of requests and unwanted traffic. They do that to overwhelm your network to the point where you’re forcibly taken offline.

What does that have to do with torrenting without VPN software?

Pretty simple – anyone can see your real IP address in the torrent client. And your IP address can help hackers locate your network.

Now, let’s say a hacker is upset with you because you’re not seeding enough on one of their torrents. Or maybe they have it out for you because you had a spat in the comments on a torrent.

Well, they can easily have revenge by DoS/DDoS-ing your network. It’s not even very hard to do nowadays – especially when DDoS attacks cost as little as $5 or $10 per hour.

Does a VPN Hide Torrenting Completely?

If you use the right VPN service, yes. VPN encryption is pretty strong, and it makes your traffic near impossible to break.

Without a VPN, your ISP could tell you’re downloading torrents because the headers of your data packets are in clear text. Also, they know you’re connecting to torrent websites.

A VPN solves that problem by adding a layer of encryption around the header. That, and the VPN makes sure your ISP can’t see what websites you access. They’ll only know the IP address of the VPN server you’re connecting to.

Not to mention a VPN also hides your real IP address, so nobody will see you in the Peers tab anymore – just the VPN server you’re using.

Yopqo does in no way encourage illegal piracy and copyright infringement. With that said, we understand that many people around the world have no option but to torrent the content and software they need.

Can You Get Caught Torrenting With a VPN?

However, it can happen if you use an unreliable VPN provider who doesn’t properly optimize their servers, and who forces or pressures users to rely on PPTP (the weakest protocol).

Also, there is a risk you might get caught if the VPN provider keeps logs, or if they suffer IP/DNS leaks. Free VPNs are also dicey since some of them tend to sell user data.

Overall, if you want to really, really be sure a VPN properly hides your torrent traffic, it needs to have the following:

Luckily, you won’t need to do any lengthy in-depth research to find a provider who matches all those requirements. ExpressVPN, NordVPN, and CyberGhost already meet them.

How to Use a VPN When Downloading Torrents

Many people are under the impression that using a VPN alongside torrents is a complex process only tech-savvy people know about.

Well, it’s not like that at all. Anyone can use a VPN – including your grandpa or a 10-year old.

Really, all you need to do is download the VPN client, install it (the VPN provider offers tutorials), run it, pick a VPN protocol to use, and connect to a P2P server.

That’s it – it just takes a few minutes at most. Once you’re connected to the server, you can start downloading torrents without worrying about a thing.

Are There Advantages to Torrenting Without VPN Software?

None that we can think of.

Well, some people would say that you’d get better speeds. After all, a VPN can slow down your Internet connection if the encryption is too strong, and if you’re too far away from the VPN server.

However, you’re likely to get slow speeds anyway if your ISP decides to throttle your bandwidth when you download torrents.

Overall, you’d be better off with a VPN since you can tweak the connection to get better speeds. Not much you can do about the bandwidth throttling if you’re not using a VPN, though.

Is It Safe to Torrent Without VPN? The Bottom Line

Not at all. Your ISP, copyright trolls, and the authorities can easily find out you’re downloading torrents because there’s no encryption standing between your traffic and them. Also, they can see your real IP address in the torrent client.

If torrenting isn’t legal in your country, you can end up in serious trouble if you’re caught. Even if the law isn’t too harsh, you’ll still deal with:

So make sure you always use a VPN when you download torrents. The best services include ExpressVPN, NordVPN, and CyberGhost.